Walker topped every session to take a brace of victories at the classic French track. Not even a heavy shower in the second race could halt his progress.

Rival Gregory Rasse endured a torrid weekend failing to finish both races, leaving Phillippe Loup to take another pair of podiums, whilst Nikolaj Ipsen made it an Exige V6 1-2-3 in the second encounter.  Xavier Georges’ third place in the opener topped an event in which he took the 2-Eleven victories, whilst Nicolas Ferrer took the Exige honours. Meanwhile David Harvey and Eric van t Oever shared the Open Class trophies.

Andrew Wright asserted his authority over the Production runners, in contrast to reigning champion Thomas Dehaibe, who was disqualified from the opening race for technical issues. Dave Carr, Jon Packer and Nicolas Gambini shared the remaining podium places.

Consistent class wins leaves Georges topping the standings from Wright and Walker after four of ten rounds.  The championship heads to the Zandvoort circuit in the Netherlands on 7-9 June. 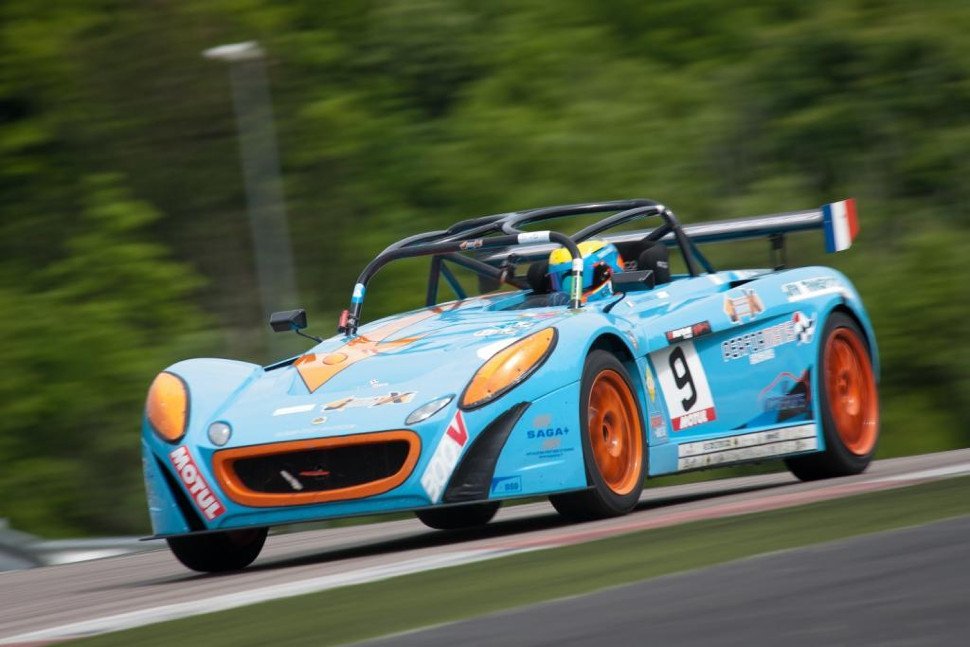 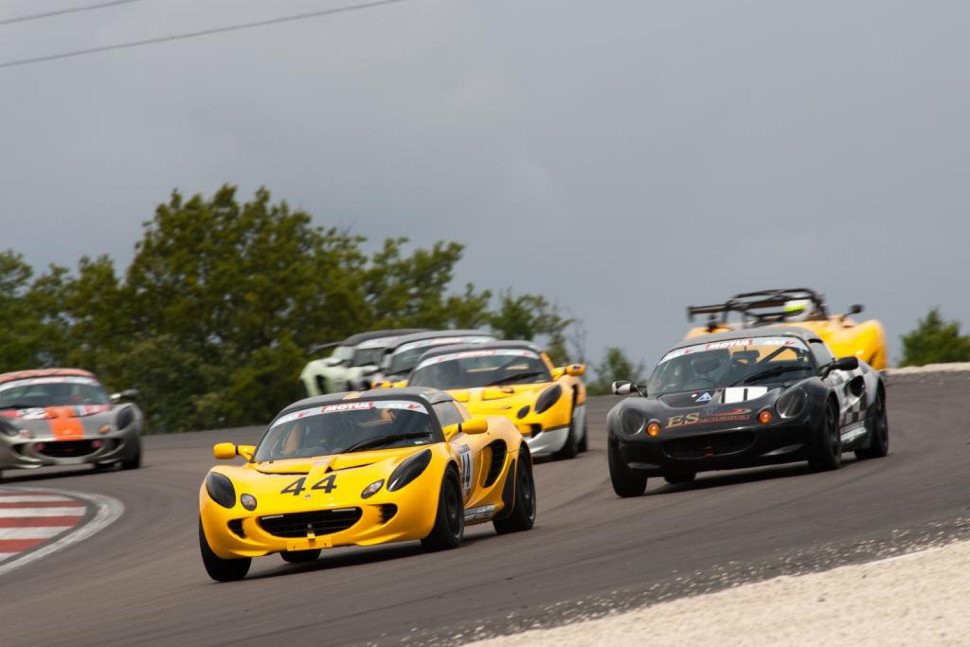