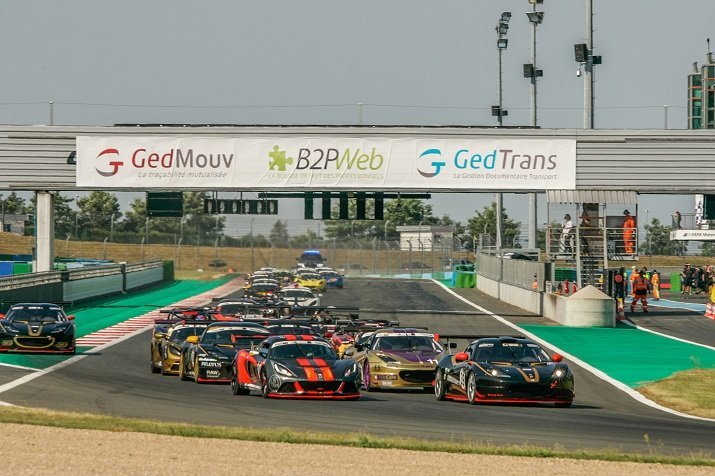 Hungary’s Bence Balogh continued his domination of the 2018 Lotus Cup Europe season with a second hat-trick of victories when the FIA International Series returned to France last weekend (6-8 July). 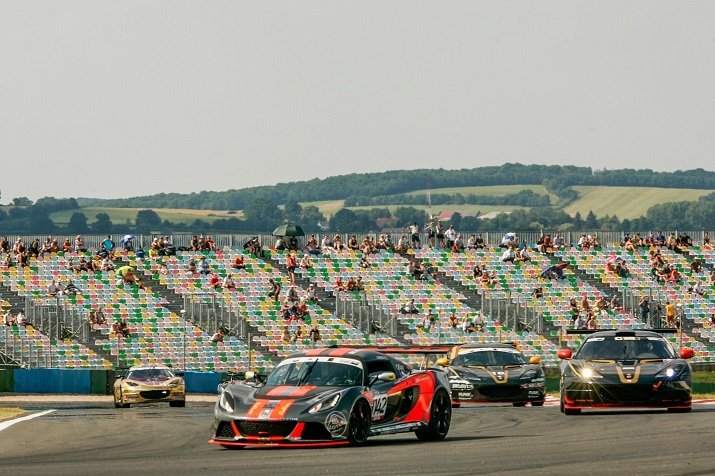 Lotus Cup Europe made its first visit to the former home of the French Grand Prix at Magny-Cours since 2015, with three races supporting the Championnat de France Camions truck racing series. This posed no problems for Balogh, who joined the championship after its last visit to the venue, as he qualified on pole position. Despite fierce opposition from reigning champion John Rasse from Belgium, who led the first and final races, the Hungarian assumed his authority to take the chequered flag three times, with Rasse finishing in second place on each occasion. 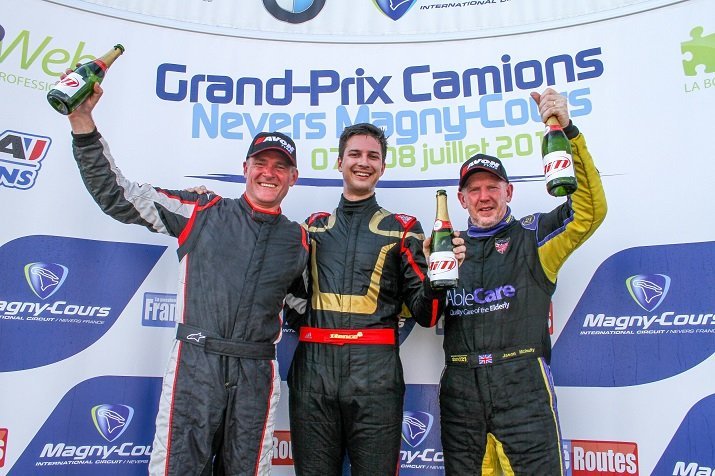 Britain’s Jason McInulty, a winner last time out at Spa-Francorchamps, completed the podium in race one, but was denied a third place finish by compatriot Steve Williams in the second encounter. Williams also got the better of his Evora rival in a thrilling four-way lead battle in the third race, and was on course for second place having also demoted Rasse, but his car made it no further than the Adelaide hairpin on the final lap. 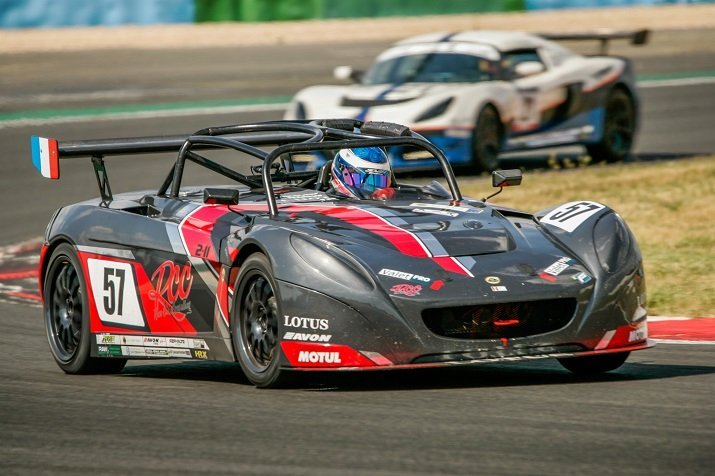 In the 2-Eleven class, reigning category champion Christophe Lisandre scored a victory but was defeated by rival and fellow Frenchman Christopher Laroche in two of the races. 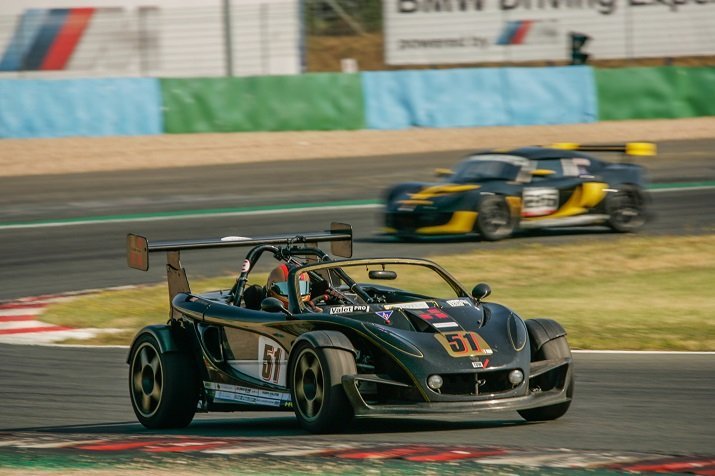 Having failed to finish race one, Britain’s David Harvey capitalised on mechanical troubles for Open class leader and compatriot Andrew Wright to score two category victories in his 340R. The opening encounter was claimed by British Exige driver Pete Storey. 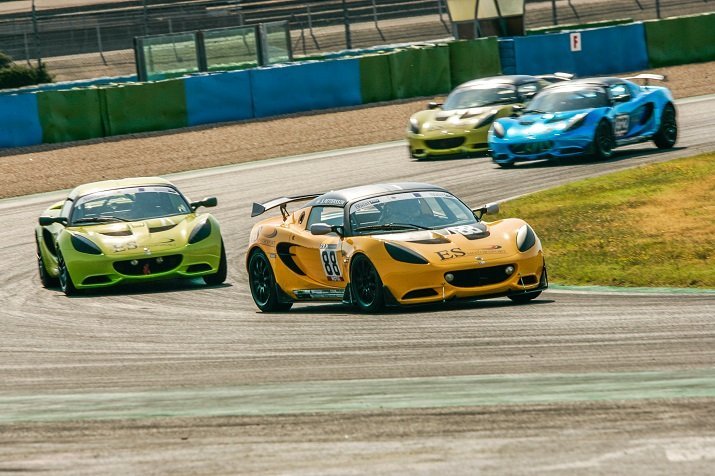 Balogh’s triple win and Wright’s mechanical woes mean that the Hungarian now takes a commanding lead in the championship standings heading into the next rounds at Belgium’s Zolder circuit on 9-11 August. 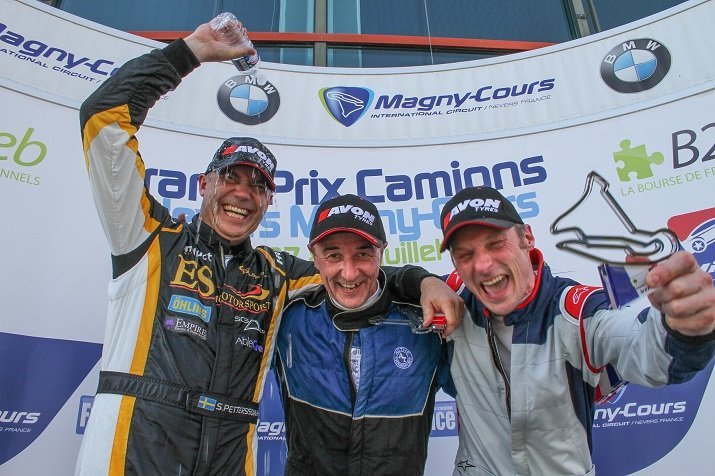