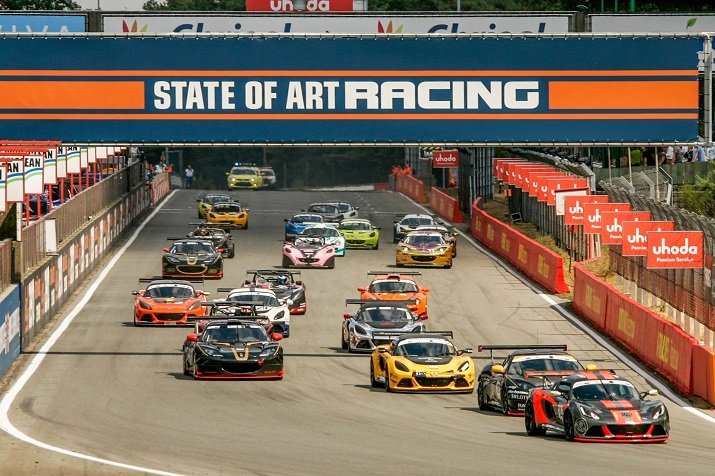 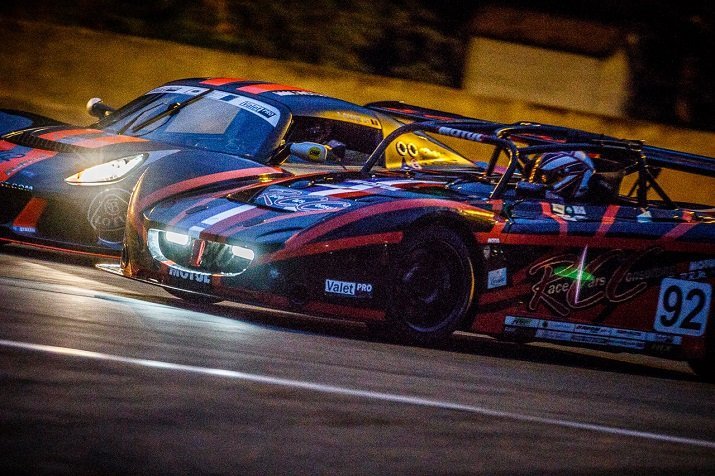 Having led races at Paul Ricard, Spa-Francorchamps and Magny-Cours, the reigning Lotus Cup Europe champion looked set for pole position in the qualifying session, held in the dark on Thursday evening. However, the 2-Eleven of Frenchman Christophe Lisandre denied him the top spot by just one thousandth of a second.

The tables were turned in the opening race, with Rasse’s V6 Exige taking the early lead as Lisandre fell down the order. With Britain’s Steve Williams and Hungary’s Bence Balogh disputing second place, Rasse headed off to build a big lead. Championship leader Balogh would eventually pass the similar Evora of Williams, but was unable to make inroads into Rasse’s advantage.

In the second race, Rasse once again left Balogh and Williams to squabble over the runner-up position, with Balogh’s compatriot Tamas Vizin in close company. Balogh once again claimed second place, with Williams completing the podium. 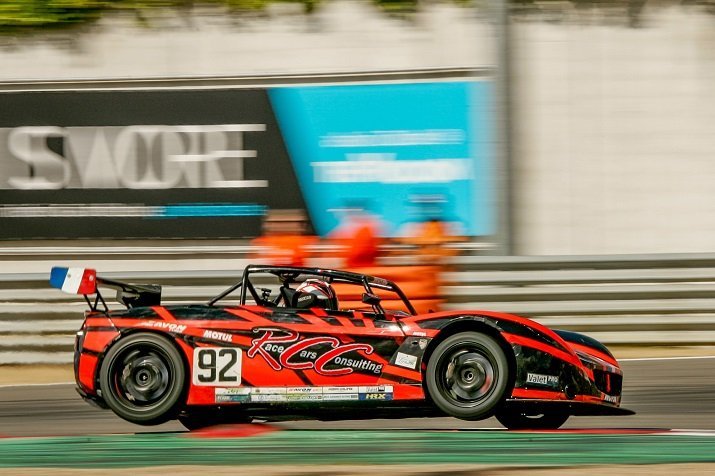 Despite being unable to hold onto his pole position, Lisandre won his class, and repeated this in the second encounter. He was joined on the all-French category podiums by Franck Laroche in race one and Christopher Laroche in the second, whilst Nathalie Genoud-Prachex claimed third place. 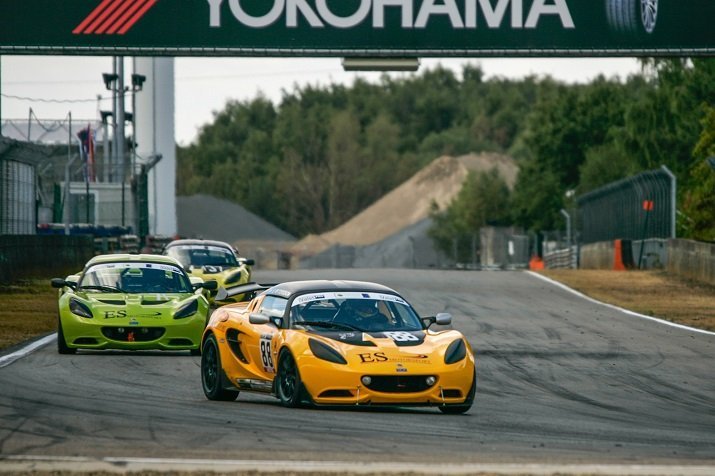 Another highly-competitive Production class battle was claimed by Thierry Hedoin in the opening race. After coming close to victory on several occasions, the Frenchman finally claimed the honours after chief rival Sven Pettersson ran wide at the first chicane late in the race, but the Swedish driver got his revenge in the following encounter after another close fight. Britain’s Mark Yates and Sweden’s Cai Cederholm shared the final spot on the podium. 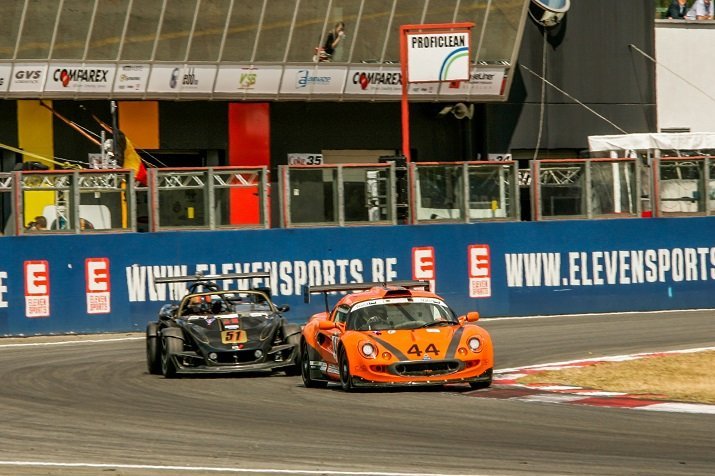 The Open class wins were taken by Andrew Wright, with compatriot David Harvey taking two second places. The pair enjoyed a close fight in the latter encounter, but Wright was able to extend his category title lead after troubles at Magny-Cours last time out. 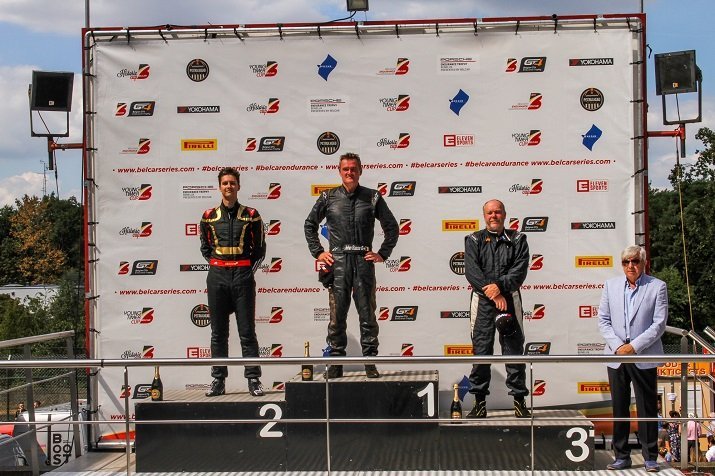