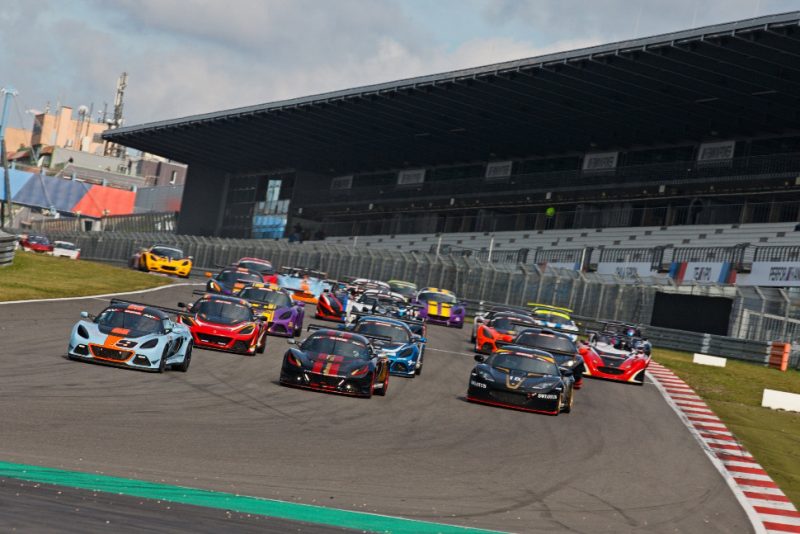 In the first, held in gloriously-sunny weather, he defeated fellow front-row starter, Frenchman Jean-Baptiste Loup. In the later encounter close rival Xavier Georges, also from France, was unable to get the better of the 2015 champion. Loup finished third in the second race after a close fight with Briton Steve Williams, whilst earlier, reigning champion Tamas Vizin from Hungary completed the podium after Georges spun in the early laps. 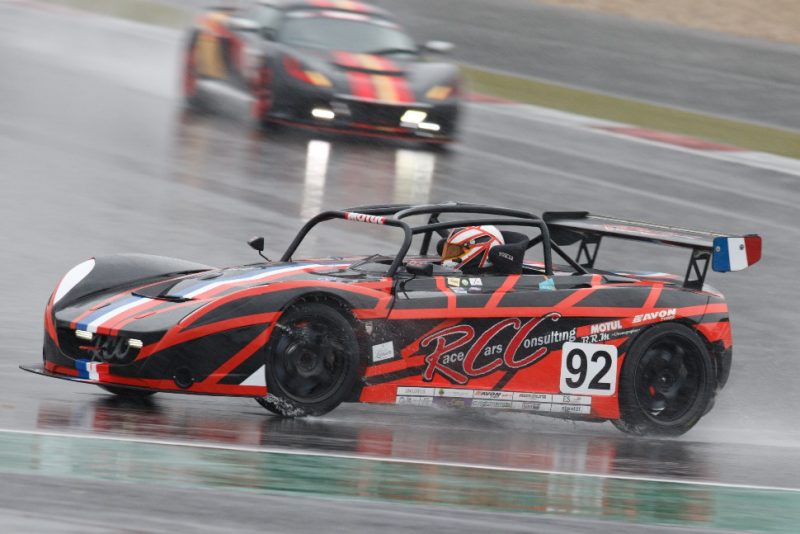 Title challenger Christophe Lisandre won the 2-Eleven class in the first of the weekend’s races, but a pitstop to remedy a mechanical issue delayed the Frenchman’s progress. Compatriot Christopher Laroche took the category victory, whilst Lisandre finished last of all the runners, compromising his championship chances. 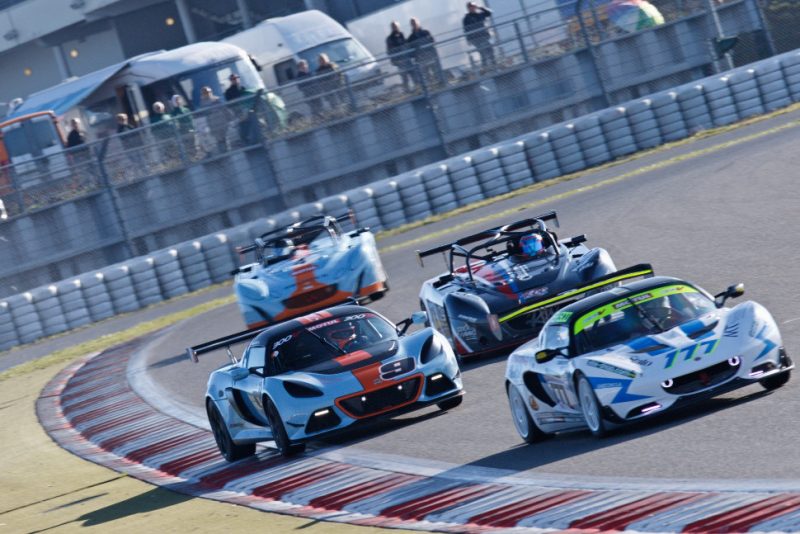 In the Open class, Swiss racer Sharon Scolari claimed a brace of victories, avenging for her defeat last time out at Zolder. Rival David Harvey finished behind fellow Briton Dave Carr in the first race, before grabbing second place in the later encounter. Also claiming a double class victory was Britain’s Jason McInulty. He took a clear win in the first race, with compatriot James Knight getting between him and Production class title rival Sven Pettersson, but the Swede made McInulty work for his honours later on. 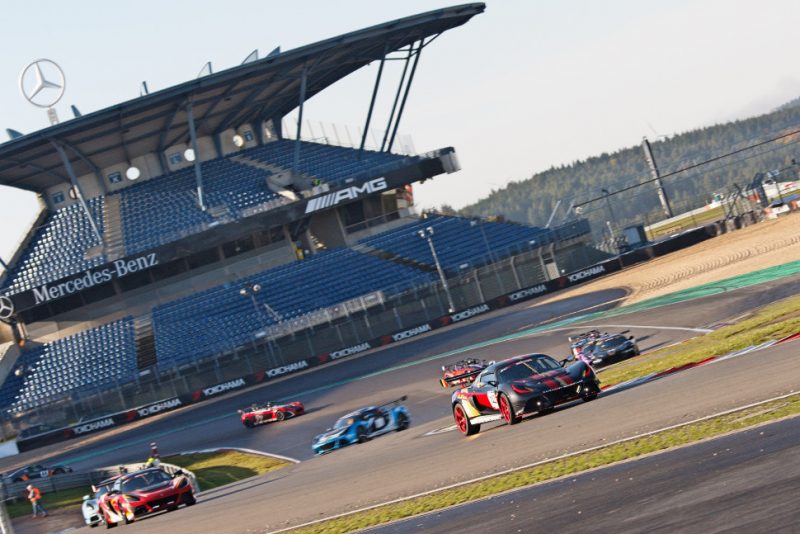 John Rasse led the way at the Nurburgring

The Lotus Cup Europe title goes down to the wire at France’s famous Le Mans venue on 28-29 October, with the Bugatti circuit holding the final rounds.