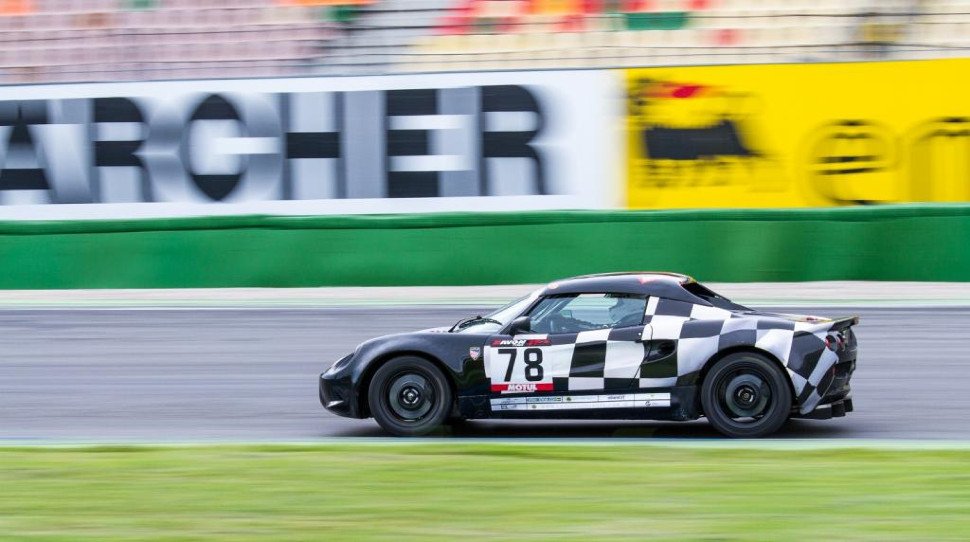 The opening round of the 2014 Lotus Cup Europe championship is shaping up to be a memorable event on 11-13 April.

The championship, which gained FIA International Series status in 2013, will be supporting the Bosch Hockenheim Historic – Jim Clark Revival meeting at Hockenheim. The German Grand Prix venue will be staging a weekend of historic and modern racing, featuring some of the sport’s most famouscategories.

Top of the bill will be Historic Formula 1 cars from 1966 to 1985, an era in which Team Lotus thrived, and the drivers will be competing for the Jim Clark Cup. More contemporary Grand Prix machinery can be found in the BOSS GP category, whilst there will be demonstration laps from Toyota’s 2002, 2004 and 2008 World Championship challengers. The Race Club Germany will also be demonstrating classic F1 cars and other great single seaters at the event.

Historic Formula 2, the FIA Lurani Trophy for Formula Junior cars and Formula V will also take to the track for races, whilst Sportscars including CanAm and Touring Cars will also thrill fans.

Lotus Cup Europe joins the bill for the first time this year, celebrating Jim Clark’s association with the British marque. The championship will provide a more modern take on proceedings, whilst the racing is expected to be close as the drivers get their 2014 campaigns underway.

Last season Thomas Dehaibe won the title from the Production classes after a close battle in which V6 Cup and 2-Eleven category drivers were also in contention. The Evora and V6 Exige cars will start as pre-race favourites in the two races, which incorporate both standing and rolling starts.

The Bosch Hockenheim Historic – Jim Clark Revival meeting will be an unmissable event for Lotus fans across the continent, and the race programme makes it one of the best historic events of the season.

Tickets for the event are available from 25 Euros, with a weekend passes priced at 35 Euros.  Meanwhile entry is free for all children aged 16 years or younger when accompanied by an adult. For more information on the Bosch Hockenheim Historic – Jim Clark Revival, visit www.hockenheimhistoric.de and www.hockenheimring.de