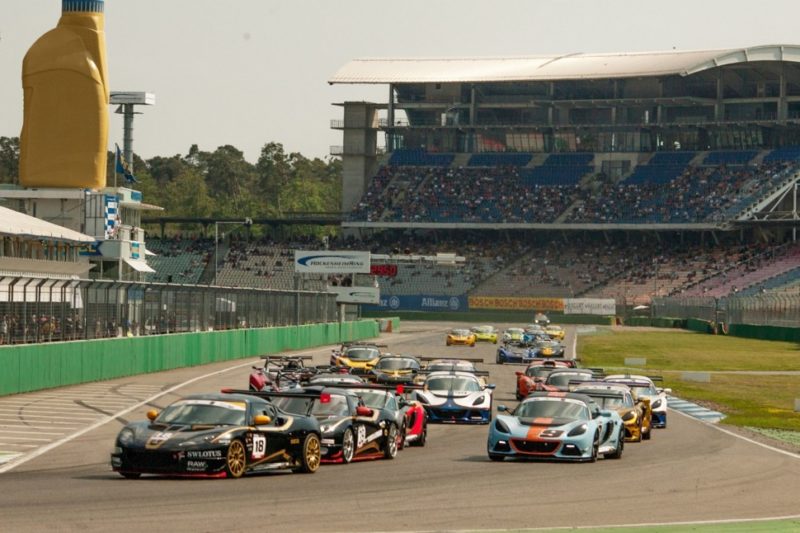 Lotus on Track Racing Drivers Club (LoTRDC), the organisers of Lotus Cup Europe has today (Friday) agreed terms with ITR, promoters of DTM, to partner the championship in 2019.The agreement means that Lotus Cup Europe will be an official partner championship for the 2019 DTM season. DTM is Europe’s leading touring car series, featuring technologically-advanced cars from Audi and BMW, with Aston Martin set to join the field from 2019, plus several top-line drivers, which has traditionally included former Grand Prix racers. The German-based championship races at several venues across Europe, including the UK, Netherlands, Belgium and Italy.

Lotus Cup Europe is the world’s leading championship for Lotus cars and receives full technical backing from Group Lotus. Grids average in excess of 30 cars with the field being split into several classes: V6 for Evora and Exige, 2-Eleven/Open and a Production class for Elises. 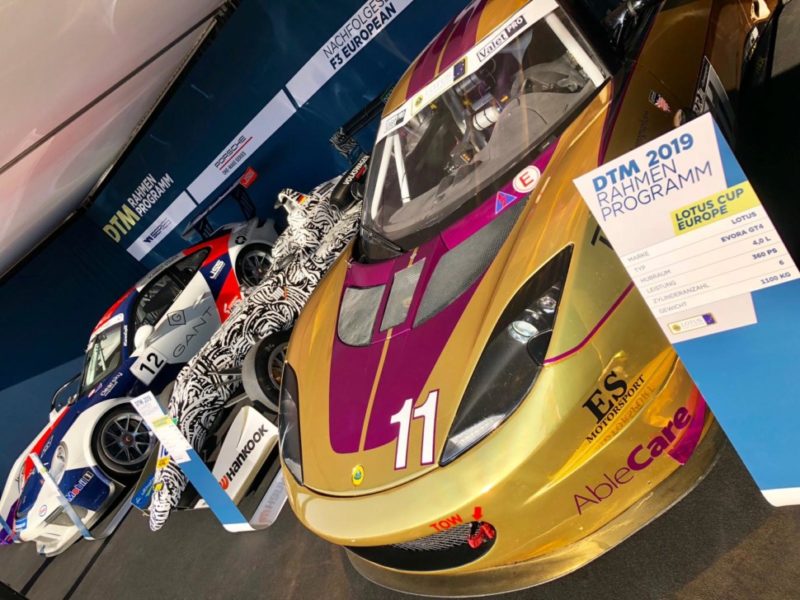 Achim Kostron, Managing Director ITR GmbH said: “We are very happy to welcome Lotus Cup Europe on the international DTM platform next year. Strengthening our support series program has been one of our priorities for the 2019 DTM season. In DTM, we always aim to offer the fans the best possible experience when they come to our events – both in terms of race action on track and also in regard to the entertainment away from the track. We feel that by adding the exciting Lotus Cup Europe to our program at Assen, Brands Hatch and the Nürburgring next year, we have found a perfect match.”

Lotus Cup Europe Championship Co-ordinator, Paul Golding added: “We’re thrilled to be supporting DTM in 2019. Following our longest season to date, next year’s championship is set to be even better and we aim to put on a fantastic show for the DTM crowds at three of the best circuits in Europe.”

The 2019 Lotus Cup Europe calendar will also include visits to Germany’s Hockenheim for the circuit’s annual Hockenheim Historic event, plus trips to Paul Ricard and Le Mans in France, and Belgium’s Spa-Francorchamps.