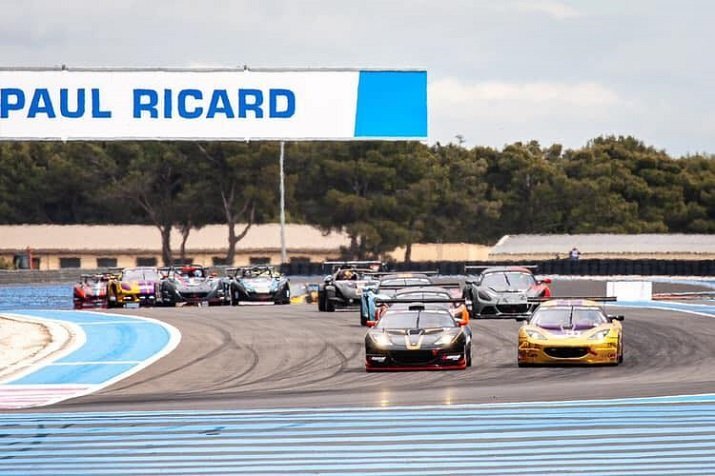 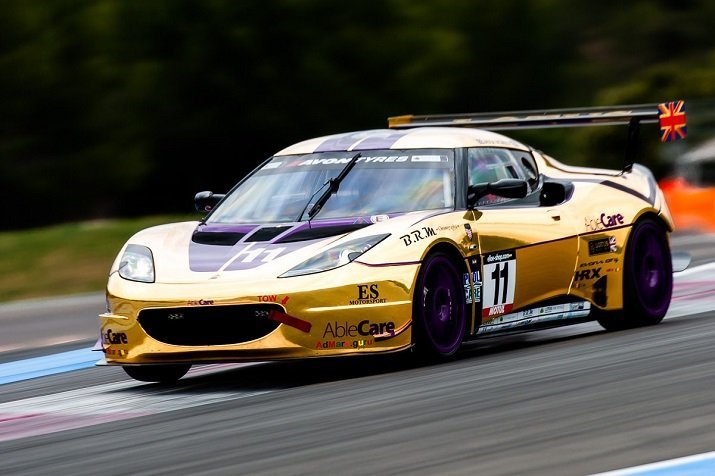 Despite taking pole position at the French Grand Prix venue, Balogh’s weekend didn’t get off to the ideal start when front-row rival Xavier Georges tapped the Evora under breaking, dropping the Hungarian down to sixth place. For his part, the Frenchman was handed a drive-through penalty, leaving the way clear for the Evora of Britain’s Jason McInulty, who had started in third place.

Balogh staged a stirring comeback, coming to within two seconds of McInulty by the flag, but had to settle for second place, with Belgian Thierry Verhiest completing the podium. 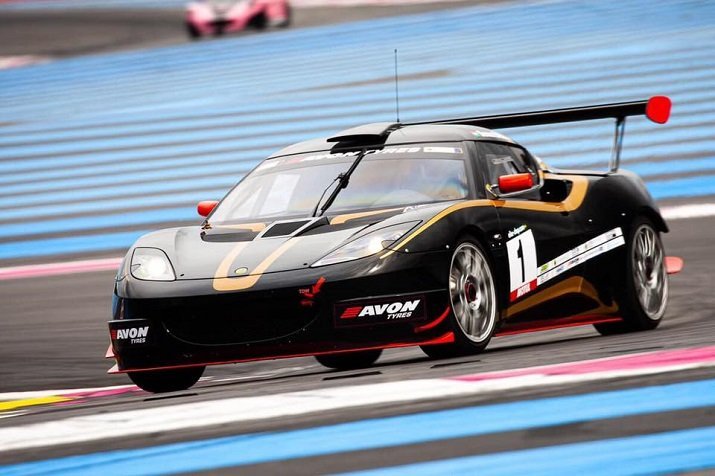 There were no such troubles for Balogh in the following two races, as the Hungarian dominated the races at the venue where he had scored his maiden Lotus Cup wins last year. By contrast, McInulty was unable to start the second encounter, where Georges and Verhiest joined the reigning champion on the podium, but the Briton fought back to second ahead of the leading V6 of Georges in the finale with Verhiest topping an impressive weekend in 4th. 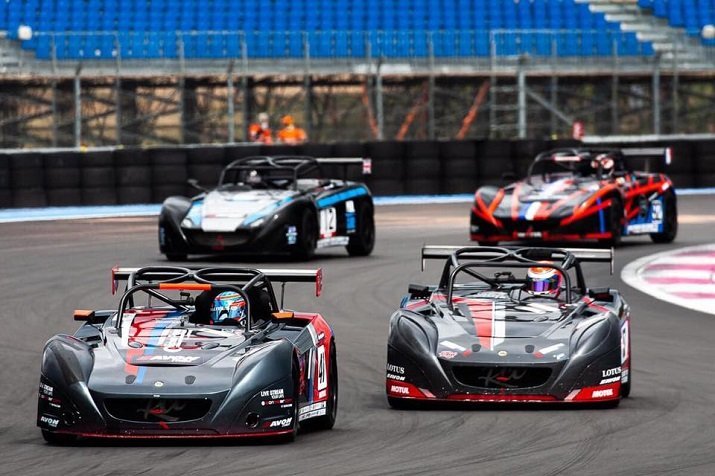 In the 2-Eleven/Open class, Britain’s David Harvey took his first win of the year in his venerable 340R, beating Christopher Laroche to the flag with Jean Baptiste Loup in third. Laroche got his revenge in the second encounter – after Harvey was involved in an incident at the start ending the races of Frenchman Jean-Baptiste Loup and Swedish V6 Cup runner Daniel Palma – winning his class ahead of 2-Eleven rival and compatriot Christophe Lisandre with Ian Fenwick taking the final step on the podium. The tables were turned in the finale when Franck Laroche had to concede defeat to Christophe Lisandre, with an all French podium being made up by Anthony Fournier. The results were enough to keep the Laroches at the top of the overall title standings. 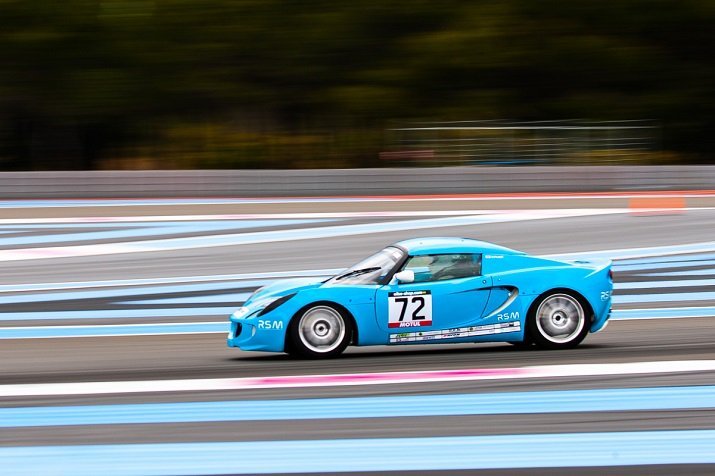 Swedes Cai Cederholm and Sven Pettersson shared the Production class spoils, with the former winning the opening encounter ahead of Frenchman Jean-Pierre Genoud-Prachex and Dan Plant. The latter was competing in his first Lotus Cup Europe race having returned to Elise racing after a long break, having previously competed in Elise Trophy and Lotus Cup races in his native UK. 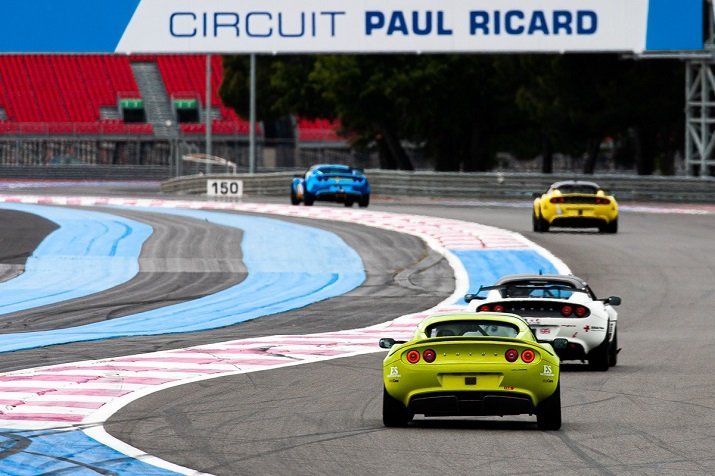 Pettersson just beat British rival Mark Yates in the second race, the pair leaving Genoud-Prachex a lonely third, whilst Cederholm held Yates off for the runner-up slot in the final race of the weekend.

The next rounds of Lotus Cup Europe will take place at Spa-Francorchamps in Belgium on 21-23 June. 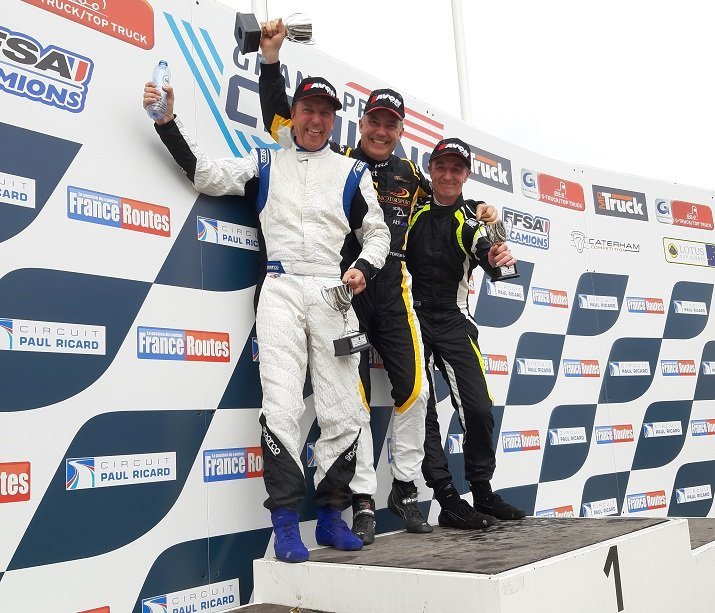