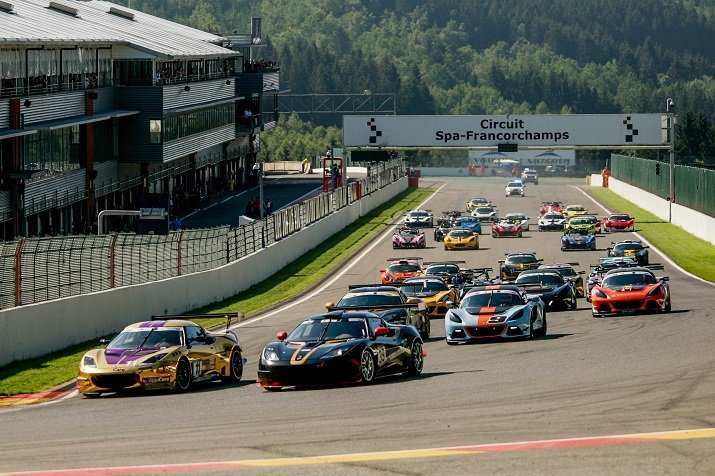 Britain’s Jason McInulty stormed to his maiden overall Lotus Cup Europe victory at Spa-Francorchamps this weekend (1-3 June), whilst Hungarian Bence Balogh continued his title charge with his fourth win of the season as Evoras continue to dominate in the FIA International Series this season. 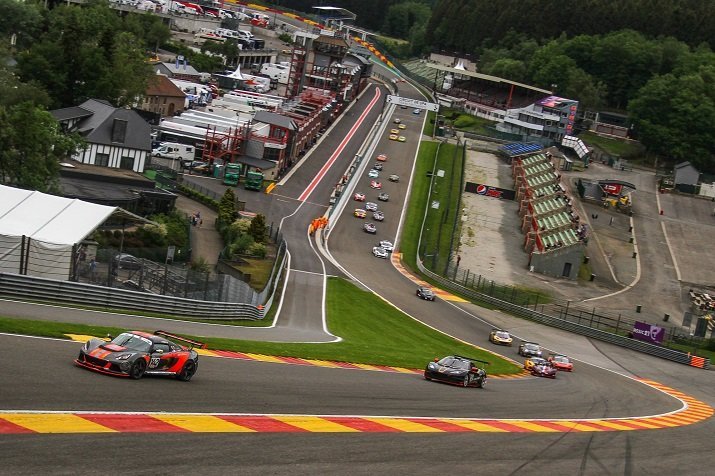 Belgium’s John Rasse topped qualifying at the end of a day so wet that the circuit’s paddock entrance tunnel was completely submerged. The reigning champion looked set to open his victory account for the season before a puncture in the dry opening race forced him to retire his Exige. Second-placed Balogh hoped to inherit the win, but McInulty charged from tenth place to take the lead and eventually the chequered flag. Former champion Tamas Vizin also worked his way up the field from eighth place and onto the final step on the podium. 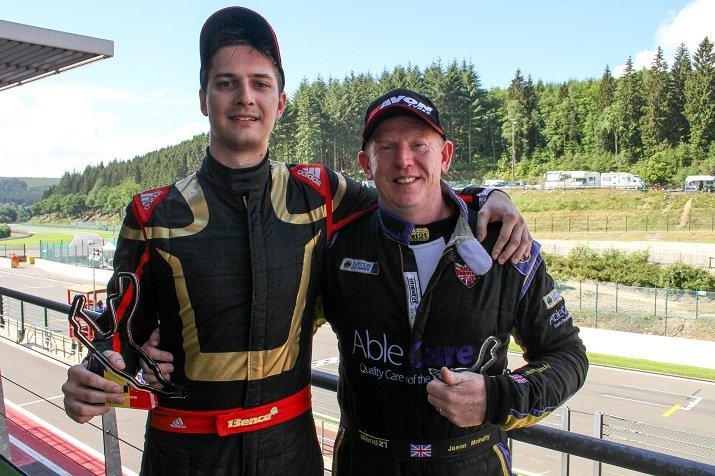 McInulty and Balogh continued their scrap in race two, which took place in gloriously sunny conditions. Having taken the lead exiting La Source on the opening lap, the Hungarian pulled away from his rival to claim the win. The Briton struggled for grip late on, and had to concede second place to the Exige of Vizin, who was delighted to make it a 1-2 finish for Hungary. 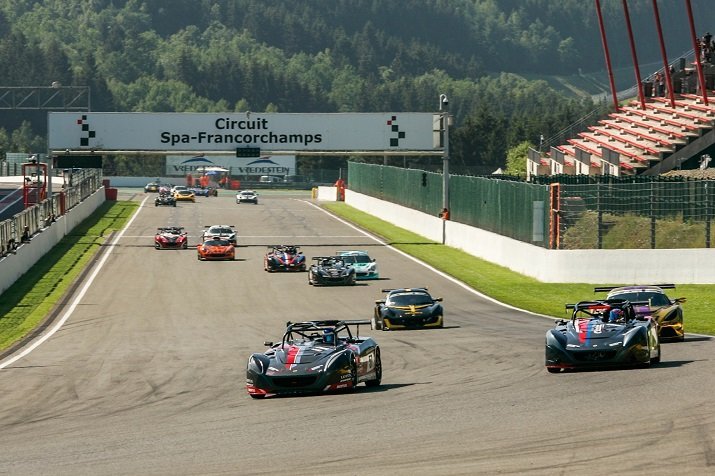 In the 2-Eleven class, France’s Anthony Fournier made a superb comeback to the championship, taking two wins ahead of compatriot Christopher Laroche. Meanwhile Christophe Lisandre’s title hopes suffered another blow after hitting the wall in race one, for which he had qualified in an excellent third place. The Frenchman also hit trouble in the second encounter, in which he started from the back of the grid. 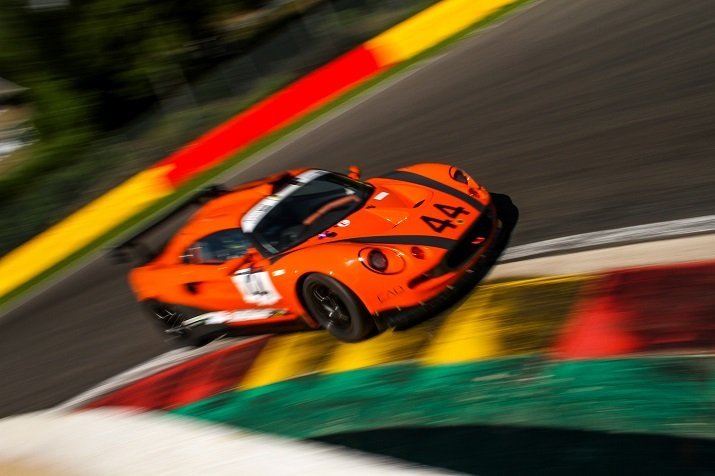 Britain’s Andrew Wright continues to dominate the Open class in his Series 1 Exige with two further victories in Belgium, extending his perfect run. The Exiges of compatriots Pete Storey and Ian Fenwick provided the main opposition. 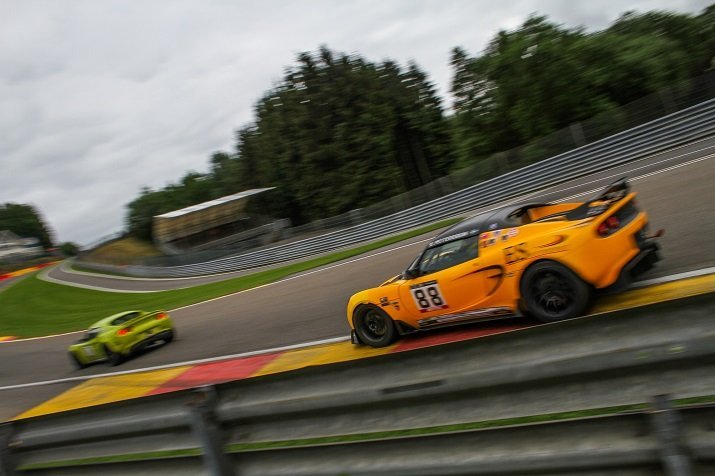 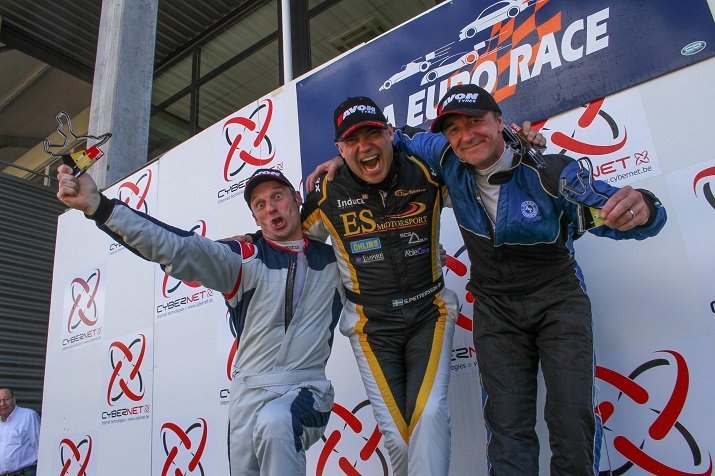