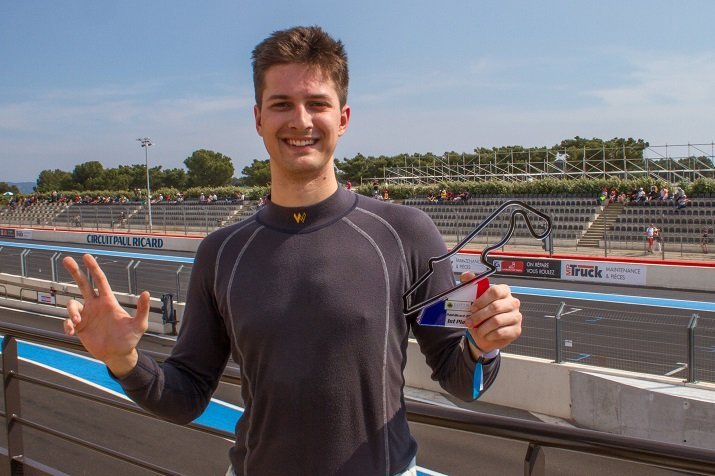 Hungary’s Bence Balogh claimed his maiden Lotus Cup Europe race victory at Paul Ricard this weekend (19-20 May), and promptly followed this up with a dominant display in the next two races, marking him out as the man to beat in the FIA International Series this year. 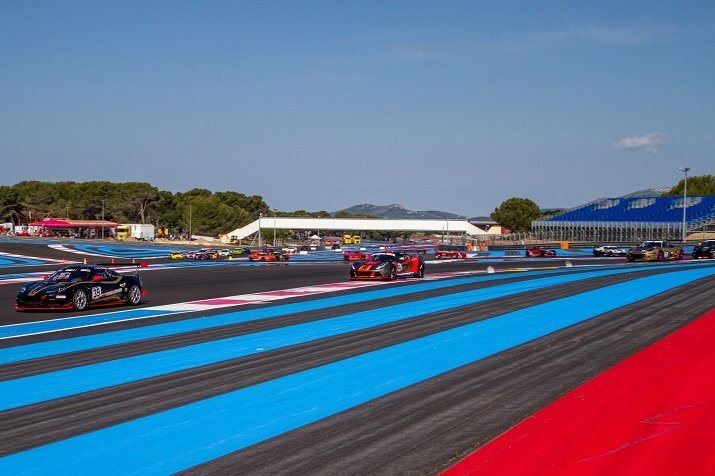 Despite double Hockenheim winner Steve Williams heading the two practice sessions, Balogh claimed pole position and made two perfect rolling starts, whilst his British rival lost places. Williams fought past Belgian reigning Lotus Cup Europe champion John Rasse in the first encounter, but could not close on the leader. In the second race, Rasse and Britain’s Jason McInulty beat Williams into the first turn, and with Williams unable to pass his compatriot, Rasse looked set for second. However a drive-through penalty dropped him to fifth place, setting up an all-Evora podium. Williams then snatched second place from McInulty on the final lap. 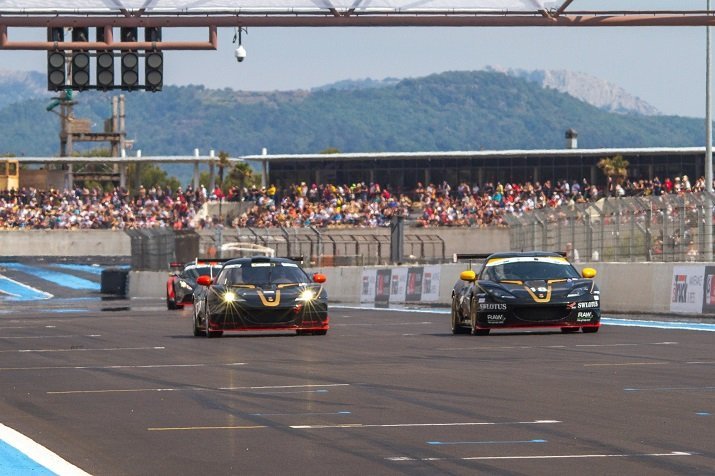 In the third encounter, Williams made the most of the standing start to lead, but Balogh was soon past on the pit straight. Rasse also proved too much for Williams, winning a drag race out of the final corner midway through the race. 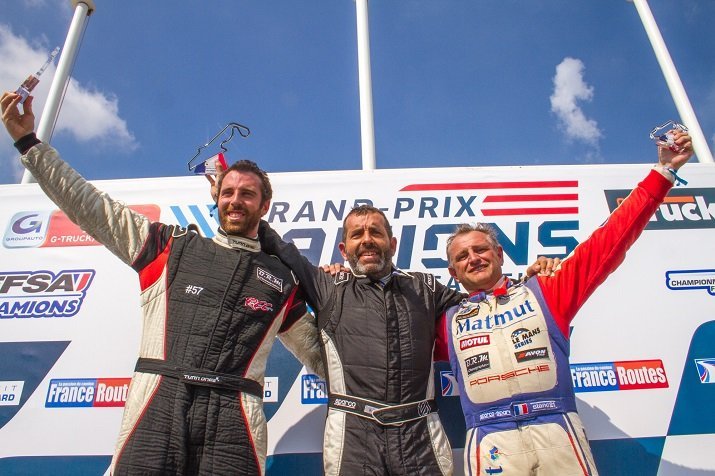 The 2-Eleven category fell to Christopher Laroche in the opening race, who took full advantage when rival Christophe Lisandre was delayed late on. Once untroubled, his compatriot won the remaining two races in style, with Laroche and his brother Franck, with whom he shares the car, both finishing runner-up in class.

Andrew Wright’s Series 1 Exige was the clear winner of the Open category, following issues for fellow Briton David Harvey in all three races. Harvey made an excellent start to the opening race, his 340R taking a clear class lead, but his engine began to cut out and he was troubled by further issues in the remaining two contests. 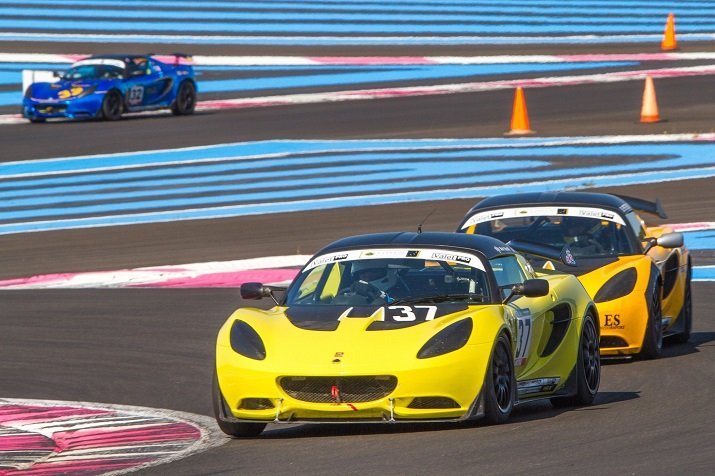 The Production class saw the most competitive action of the event, with Swede Cai Cederholm taking his first category win on a weekend when he celebrated his 15th year in motorsport. Britain’s Mark Yates won the second race, his first in the class, whilst Sweden’s Sven Pettersson, a double winner at Hockenheim, claimed the third. Sunday’s results were the perfect tonic for ES Motorsport team-mates Pettersson and Yates after a coming together in the previous day’s encounter.