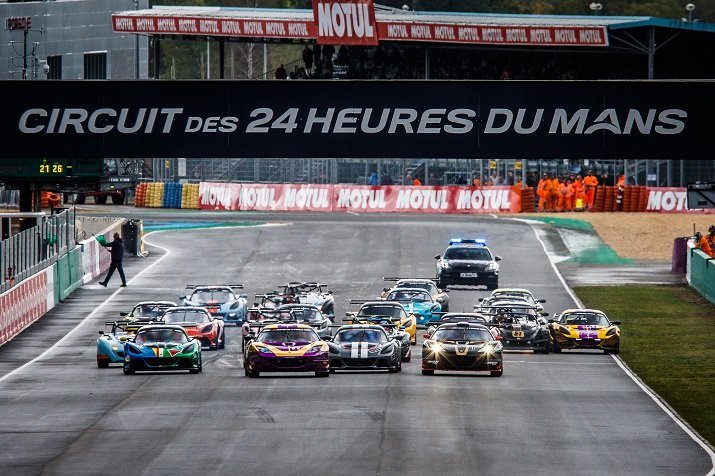 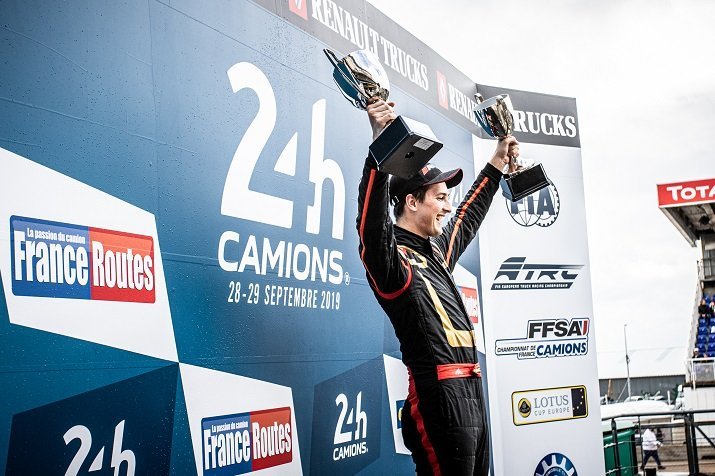 Entering the weekend second in the title standings to France’s Franck Laroche, Balogh needed wins to overhaul his rival at the season finale on the Le Mans Bugatti circuit. Supporting the 24 Heures Camions event, the Lotus Cup championship showdown took place in front of a huge crowd in excess of 59,000 people. 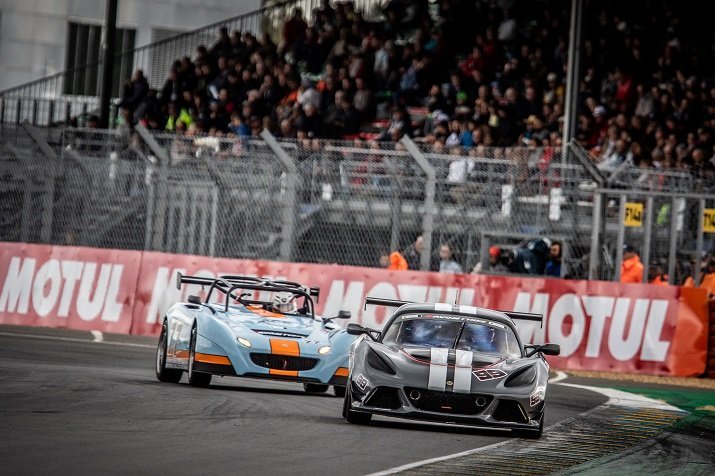 With both title contenders racing in different classes, each needed to head their respective categories in the final three rounds. Balogh got off to a great start, topping both practice and qualifying in his Evora to take pole position by less than a tenth of a second from the Exige of Frenchman Xavier Georges. By contrast, Laroche could only take third place in the 2-Eleven/Open class, a second adrift of category polesitter and compatriot Jean-Baptiste Loup. 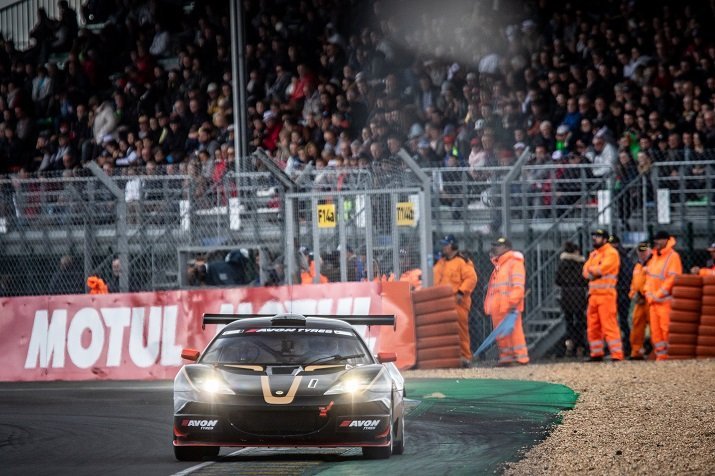 In the opening race Balogh claimed a dominant victory over Britain’s Jason McInulty and Dane Nikolaj Ipsen after Georges retired from second with just a couple of laps left. Chris Laroche, Franck’s brother and co-driver had overhauled his class rivals to maintain Franck’s title momentum. Just half a second separated him from second-in-class Anthony Fournier. 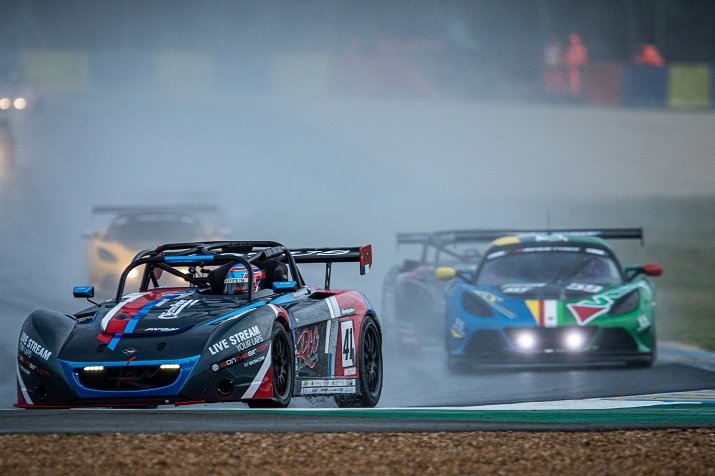 At the second time of asking, Balogh was forced to battle much harder in atrocious conditions as he fended off Georges to win by a mere two tenths. A few seconds behind, Ipsen took the final podium place. More importantly for Balogh, Laroche finished in third place behind a brave drive by Fournier and Jean-Baptiste Loup, and with more points scores to lose under the championship’s dropped scores system, the title was now the Hungarian’s. Rain specialist Tamas Vizin not only set the fastest lap in the rain, he also made it up to 5th place after starting last on the grid.

With double points on offer in the final race of the season, neither contender could afford to drop out of the championship decider. Despite winning the opening two races, Balogh faced a much tougher challenge from McInulty this time around, and he would ultimately lose out by just under half a second, whilst Ipsen once again stood on the third step of the famous Le Mans podium. Similarly Laroche could not overhaul Loup, and Balogh’s earlier performances were enough for the Hungarian to successfully defend his championship title. Laroche had, in consolation, secured the 2-Eleven/Open title at the previous event. 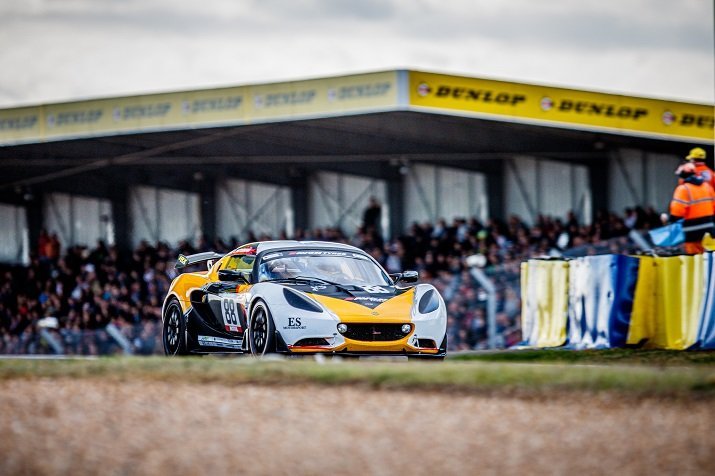 There was still one class title to be resolved in France, and Britain’s Mark Yates challenged 2018 champion, Sweden’s Sven Pettersson for the Production class at Le Mans. The category was, however, dominated by ex-Welsh Guardsman Danny Holland, who took all three wins, his first of the season for Mission Motorsport. Pettersson finished third behind Britain’s Craig Denman in the opening race, heading Yates, then took second to Yates’ fourth place. Despite Yates getting revenge in the finale with second ahead of his title rival, Pettersson had done enough to be crowned Production champion for the second time in succession. 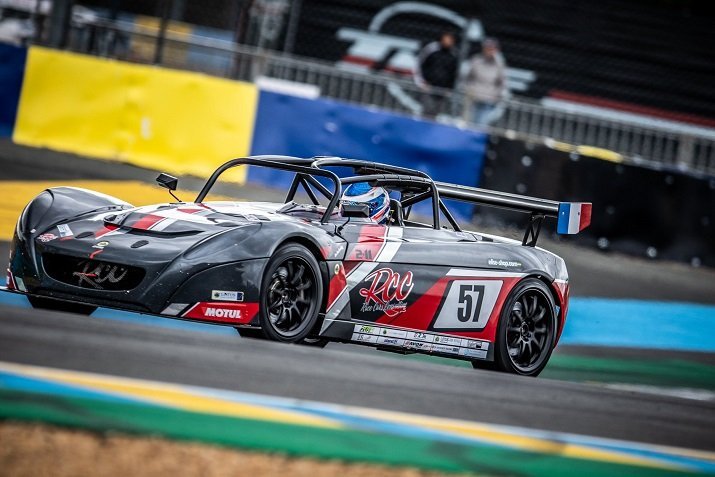 Yates’ second place in the finale meant that he completed every race of the season, a distinction that he held with 2-Eleven/Open champion Franck Laroche and his class rival and compatriot Nathalie Genoud-Prachex. Amazingly the Laroche 2 Eleven has now finished fifty eight races in a row, a run going back to the summer of 2016, while champion Balogh has eleven outright race wins in each of the last two seasons whilst failing to finish just once in those thirty three races. 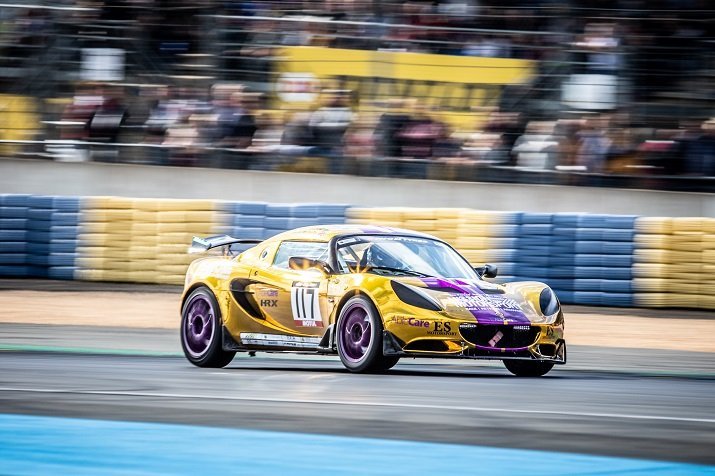 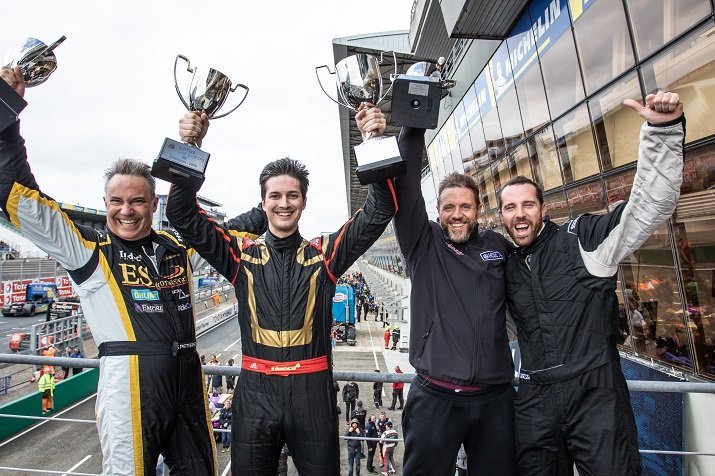 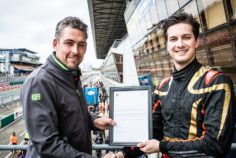 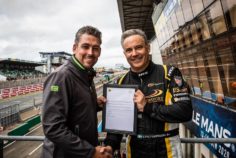