Rasse looked set for a duel with Englishman Jonathan Walker for the race victories, with Walker’s V6 Exige taking pole position at the French circuit in damp conditions. However, the Evora driver proved to be quicker in the races, whilst Walker was overhauled by the Exiges of Nikolaj Ipsen and Philippe Loup in both encounters.

Lourenço had qualified his 2-Eleven further down the order, but fought back to take second in class in the opener, which was held in foggy conditions. He finished behind Loup’s son Jean-Baptiste, before claiming class honours in the title-deciding race.

In the Production class, Lotus Cup UK regular Jason Baker won both races at a canter. Whilst eventual category champion Andrew Wright had a shot of the overall title, he finished third behind Dave Carr and outgoing champion Thomas Dehaibe respectively. 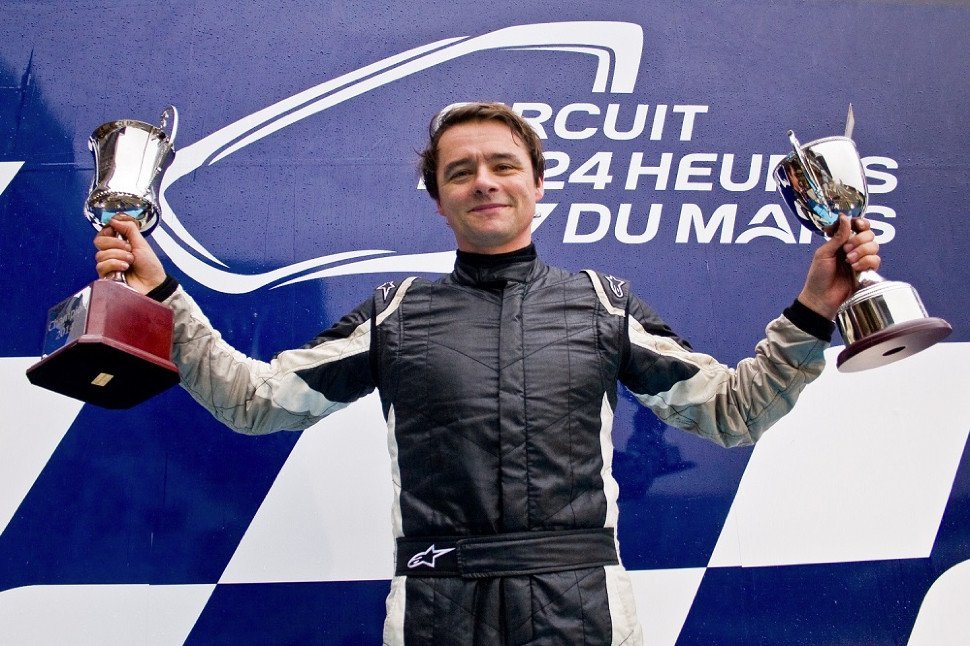